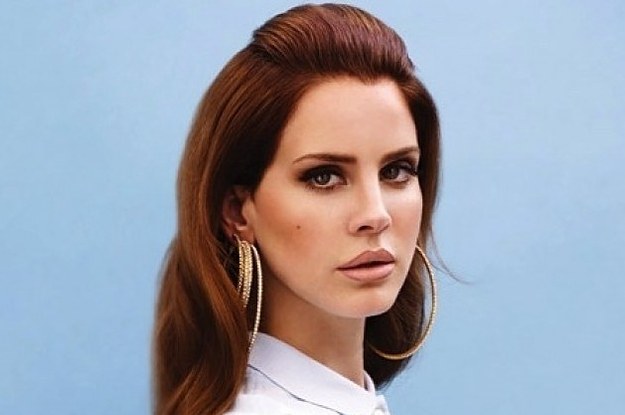 Me, when Dunkin Donuts says they don’t have green tea.

My sister recently showed me pictures from a family gathering.

A family that was mine, but not mine.

I was in the picture, appearing to be maybe three years old.

It made me sad. For all we’ve lost, for what might have been, for that disconnect that never healed itself; partly my fault, partly theirs.

This song reminded me of it.

Love the people in your lives. They need it, but so do you!!

I learned a new phrase today.  I’m not sure I like it!

I have a meeting I attend every Monday, like clockwork, 7:30pm.  This Monday, as you North Americans know, was Labor Day.  Last Monday we asked for a show of hands, who wanted to meet on the Labor Day holiday.

“So, you are all planning to attend on Labor Day?”

I went to that meeting. I took my regular commuter with me.  We were the only two who showed.  Granted, one had an emergency, and she was kind and generous enough to let me know she would not be there.  Fine.  But the others?!

Yeah, I was miffed.

I travel 10 miles one way to make this meeting, and it was Labor Day, and I had plans too. 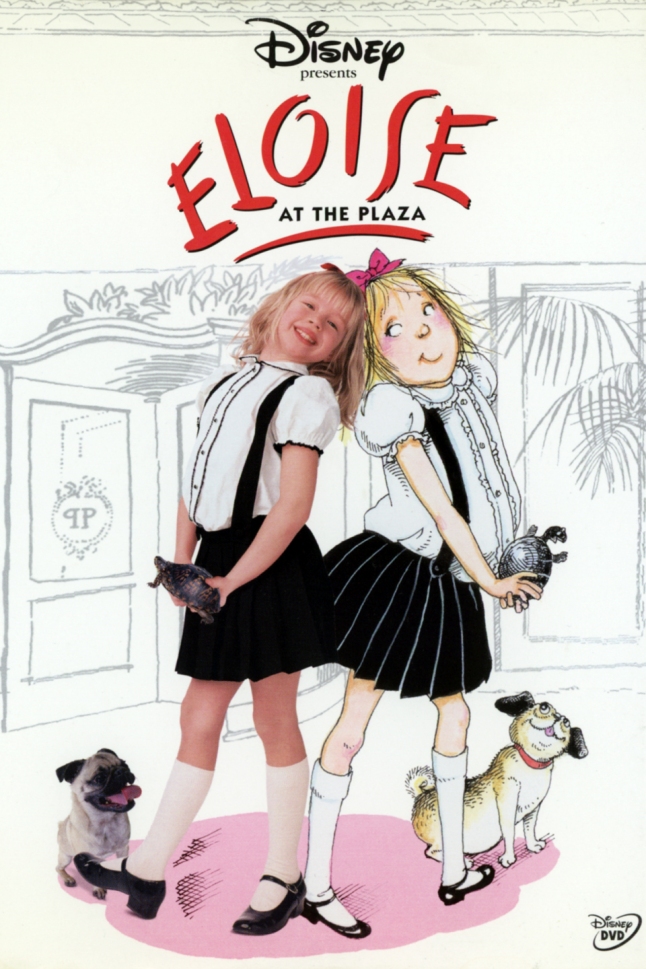 You remember Eloise, right?  Hilarious! She never holds a grudge, but is often involved in some kind of irritating hyjinx.

I think I’ll pop my Eloise at the Plaza DVD in the player and let some of my pent-up steam out.  Yeah, that’s probably best.  Eloise always makes me smile!

When have you been stood up by inconsiderate people?  What did you do in response?

I think it’s true that we often are not good at judging our own abilities.

Some days we judge ourselves too capable, and life shows us we still have some room for growth. That’s called humility.

Some days we judge ourselves not capable enough, when all that is really needed is for us to do something, any little thing to make our corner of the kingdom less cluttered, more encouraging, and more nurturing.

Some days we judge our abilities soundly, and we get off our duffs and do something–that next right thing that makes all the difference.

Everyone has inside them a piece of good news. Pour yours out today!  Give it away, and see what comes back to you.  I know its gonna be something good!!!

When have you judged yourself too harshly?  When have you allowed others to make a judgement about you that wasn’t fair or didn’t take into account all the facts?