His tone was stern, but his brow relaxed. She knew he wasn’t upset, but rather, in need of the affection she’d hidden away from him since he’d entered the house. It was hard having him back for the afternoon only. She hated herself for wasting a moment of this precious time nursing a sullen attitude and pouting about her needs not being met. He’d only be here an hour; two at the most. How could she waste it wallowing in angst over his leaving again?

“I’ve got something for you,” he said.

“And for every pretty girl.” She replied. He acted as if he hadn’t heard.

He rose from the chair and headed to the back yard, to the wood pile and the bench where he’d held her in the past. The view of the sprawling oak was obscured by lace curtains he’d given her as a wedding gift, twelve years ago now.

‘He’s such an odd man,” she thought. “Who gives his bride valences for her wedding?” Then again, he wasn’t like any man she’d ever known before, ever thought to know; ever heard tell of.

He pointed to the house, even as his eyes scanned the window pane in front of her for a glimpse of her figure standing at the sink. Her apron was fixed tightly around her waist, her hair falling down around her face, framing worry lines and catching tears. She looked a mess.

He knew her, knew she couldn’t hold out. Knew she couldn’t resist him; a creature wild, unkept, musky and uncontrollable. Against her better judgement, hungry now, she crossed the threshold of the cottage they’d built together. His eyes darkened with each step she took in drawing near. Near to the place where he’d lay her down. Near to the spot where she’d cry again.

I learned a new phrase today.  I’m not sure I like it! 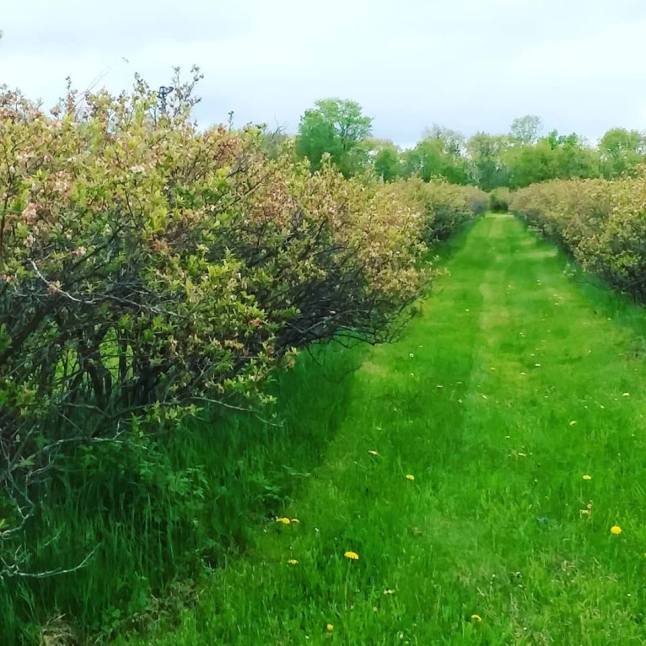 The blueberries are in bloom.

So are the dandelions.

One brings joy, the other a lawn mower.

Spring has sprung in northeast Pennsylvania.

“Healing is a matter of time, but it is sometimes also a matter or opportunity.”

The slogan by Euripides was splashed across the front of her daughter’s t-shirt. As per usual, the tee was two sizes too small. Not only did her heavy bosoms stretch the fabric to its limits, but they also created a sort of oblong divot in the ruffled panels stretching between the two points.  The effect emphasized the generous gift God had given.  The neckline was obscene, even by 1970’s standards, which was saying a lot.  She imagined the slits in the back of the shirt were made by dragging a bare razor blade across the fabric panel as it was stretched over the back of their outdated toilet.  She’d seen slash marks on the toilet seat cover the other day and wondered aloud, “What the what??”

Whatever way those slits had gotten on that tee, they exposed a Victoria’s Secret bra underneath that was having a tough time holding up under the strain.  “What must that thing have cost her, fifty bucks? And where’d that money come from?” her mother wondered.  She hoped she’d purchased it, and not just walked out in a moment when the clerk was otherwise occupied.

The girl chewed her gum, cracking and popping it with each downward stroke of her jowly jaw.

“I’m telling you, he’s creepy,” she said.  “Every time I get near ‘im, he wants to give me a hug. Did you see him pet my head at the picnic? Like I’m some dog…  No crap, he was petting the back of my head!!! She shivered a little shiver.  “I swear, I can almost hear him lickin’ his lips as he moves in to take a squeeze. Ugh…Sleaze!”

The girl pulled at shorts that appeared painted onto her skin. Chubby legs labored under the pressure, as she squirmed out of the bench seat at her favorite eatery and tried to get comfortable with denim riding up her cheeks.

“This too shall pass,” her mother murmured to herself, “this, too, shall pass.” In the meantime, she’d keep her trap shut and her opinions to herself. Like the therapist always said, she needed to pick her battles wisely. An opportunity would come along, just like the t-shirt advertised, and then she’d speak her truth. Until then she’d be praying, a lot. 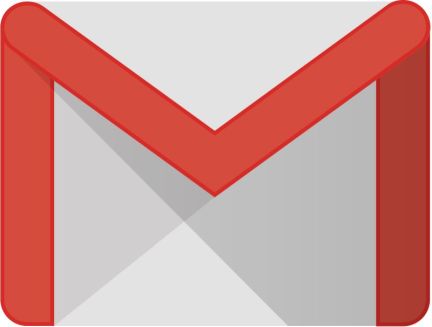 The tests were done. The biopsies, complete. The news, not good!

“I prayed it would be anything but this!” she wrote. In an email. Too cowardly to call.

Words were easier to convey when chosen carefully and printed on a page, she thought, even if it was an electronic page.

Her conscience immediately kicked in, over-anxious as always. You shouldn’t have sent that, it yelled. What were you thinking?

He stood there, staring with rapt attention as she approached the well where her sheep would water.

“Who is that?!” he asked the shepherd next to him.

Does she own that flock?” he asked, still staring straight ahead, still unable to take his eyes off her.

“They are her father’s sheep. He is a rich man. She has done this always, as long as I can remember. At least these six years.  Before that, she was too young.”

“By herself?” he managed to get out before a droplet of his own drool slid down the front of his tunic.  He quickly brushed it away before a stain could set in.

“She has brothers. They are very protective. They came with her at the beginning, but now she needs no one. She has servants that go with her, but she does not need them to do the job. She is strong. Courageous. Beautiful, no?”

“She is also forbidden. She has a mark on her. Maybe it is her beauty, but perhaps an invisible brand. Whatever it is, no one dares ask for her hand in marriage.”

“No one. But maybe you? You look to be a wealthy man yourself. Perhaps you will capture her heart.” He said this not believing a word of it.

She was a shepherd, with her own flock. Jacob couldn’t imagine his luck in finding a jewel so exquisite here. In the wilderness. Beside a well. She needed to be in a palace.

Somehow, he knew he would have her. Must have her. Would, have her!